How this all started ?

History of the “Wits” company is a way of the team practicing the principles of honest relations with the client and transforming the market, setting new quality to it. At all stages of its development, the “Wits” team explored, anticipating the course of events, finding tools and models that you need to bet on now. Each member of the team at his time dared to challenge the existing order of things. Using new approaches and opportunities, “Wits” transforms organizations into companies of the future.

The Agency's history dates back to 2007. At this time 17-year-old Sergei Soroka spent all his spare time in friends’ “office”. It was a through passage room in one of the office centers of Odessa, where several senior students authored sites for Ukrainian companies.

Once the owner of the neighboring “office” offered the guys to get acquainted with his friend, a Ukrainian entrepreneur, the owner of a leading business in the United Arab Emirates, who at that time needed SEO-promotion. At that time the SEO market in Ukraine developed rapidly, but neither Sergei nor his colleagues had knowledge and skills in this sphere. Sergei, being interested in what his colleagues were doing, decided to take over communication with the entrepreneur. In the conversation, he honestly admitted that he had no clue about SEO, but was ready to study and work on it day and night to give the desired result. The customer, without thinking twice, agreed to the terms of the young man.

This event played a crucial role both in Sergei’s fate and in his future company. It taught to take on new challenges and find optimal solutions for the client in any circumstances. With extraordinary passion Sergei began to study new material. Day and night he studied the resources connected with SEO and even specially signed up for correspondence courses. A special difficulty was also in the fact that the site was trilingual. He had to promote its 3 language versions: Russian, English and Arabic. But Sergei accepted this challenge and a few months later brought the client's website to leading positions. After that, he was showered with new orders.

The number of orders for SEO-promotion grew and Sergei began to attract like-minded people. In 2013, the company “Seo Masters” was registered. The guys were doing quietly and modestly their business, without seeking for wide public fame. However, there was no shortage of the customers, because the quality of services spoke for itself. Clients came on recommendations, passing information about the company “by word of mouth”. Thus, “Seo Masters” soon has appeared in the list of TOP SEO-promotion companies.

At the same time, Sergei with his colleagues have already felt the limitations of SEO format and capabilities. And still customers often began to appeal to the Agency for SEO service, which has become very popular. At that time, it was quite common practice when the client was offered not what he needed, but what the Agency had. The SEO Masters team focused on the interests of the client and building relationships with him, placing a strong emphasis on trust. Therefore, managers always tell clients the truth, including risk analysis of certain strategies. Frequently, after a conversation with the client, it turned out that he did not need SEO service and he was redirected to other agencies.

With the passage of time, the team has built new directions related to the development of pay-per-click advertising and advertising in social networks. This is a special merit of Sergei Nalivaiko, Roman Efremov, Sergei Khudyakov and Evgeny Bondar, who at different times became an important part of the Agency. The name and objectives of the company no longer correspond to the nature of its activities. In this regard, in 2019, “SeoMasters” was transformed into the company “Wits”.

““Wits” is the first digital transformation Agency in Ukraine. We are the place where any entrepreneur can come to consult and get the necessary services. We turn the challenges you face into opportunities and help client companies to become companies of new type. Our services are distinguished by a systematic approach from creating a strategy to the implementation of this strategy by the hands of one team.
We transform organizations into companies of the future.”

The task of the organization, especially the further development of various forms of activity require us to analyze the system of training, meets the urgent needs. 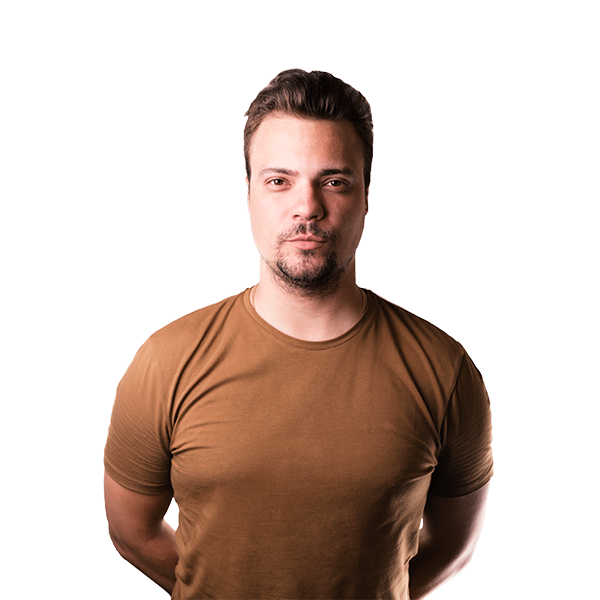 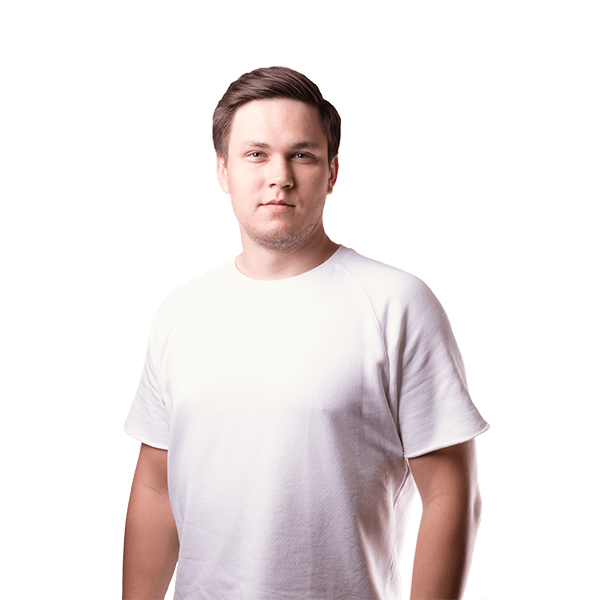 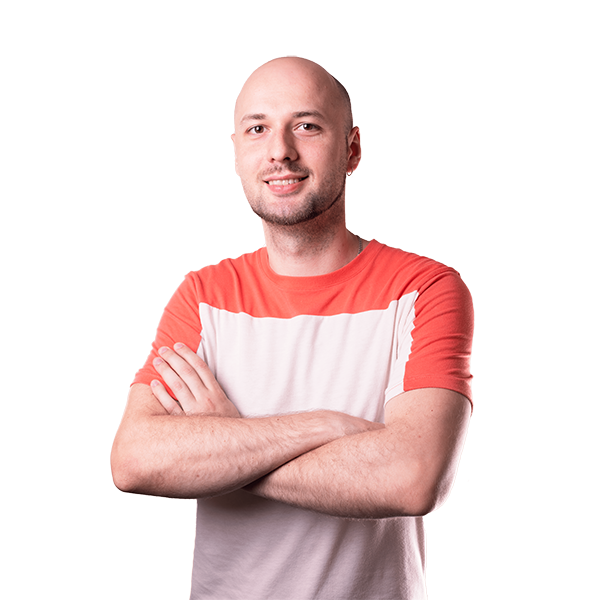 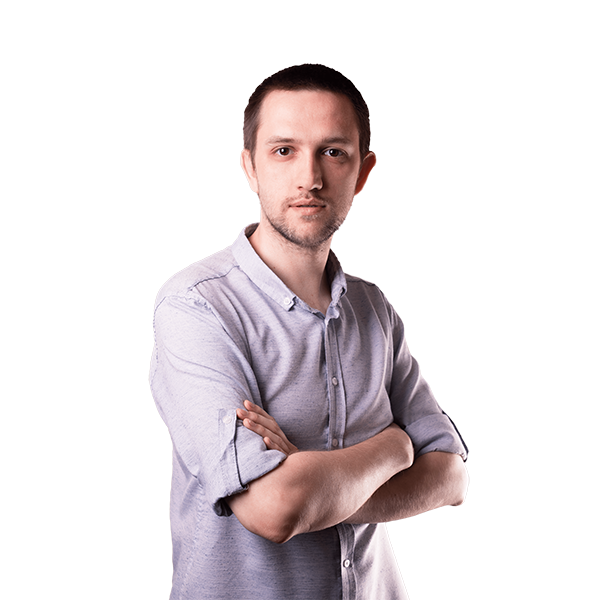 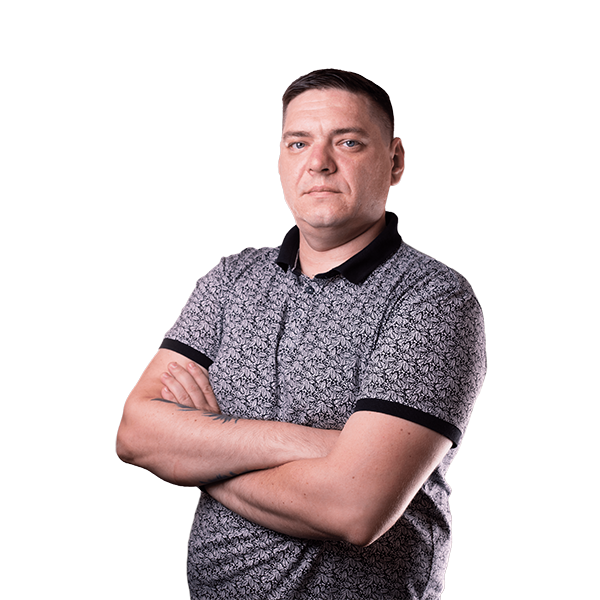 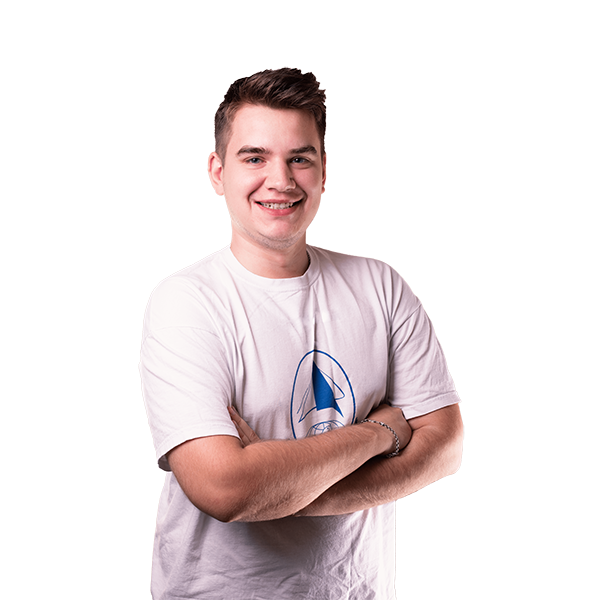 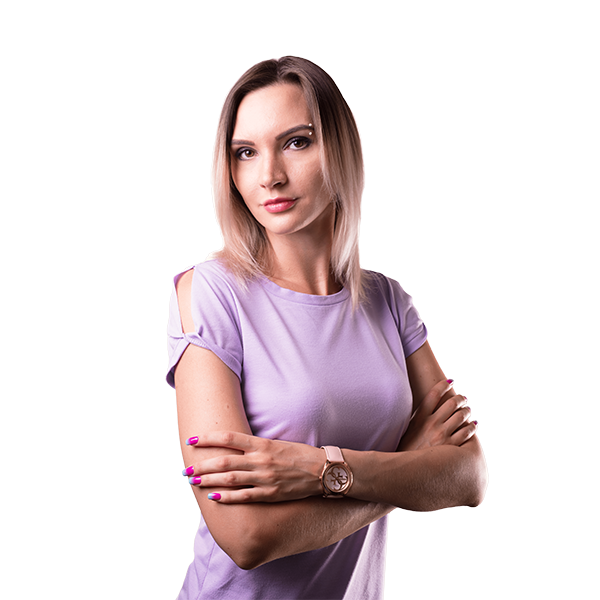 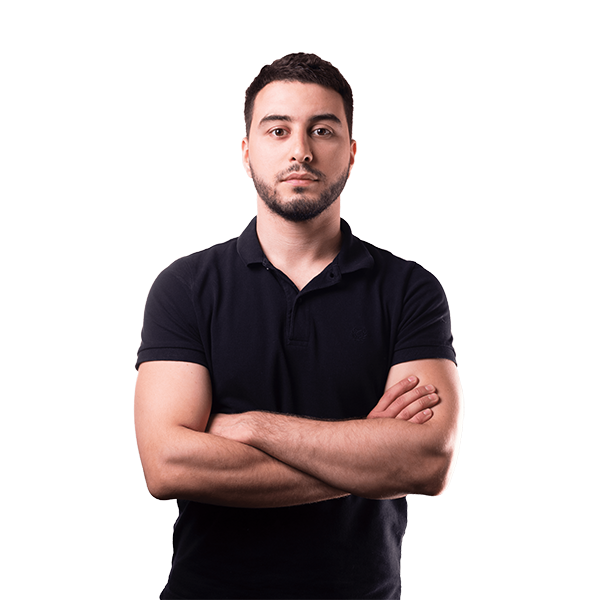 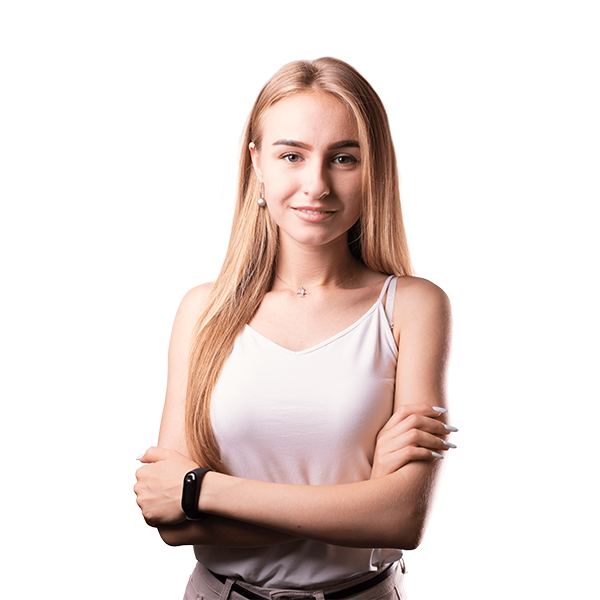 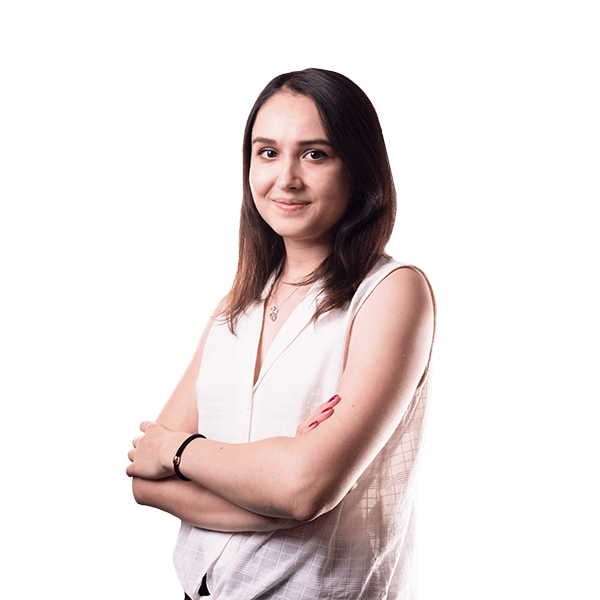 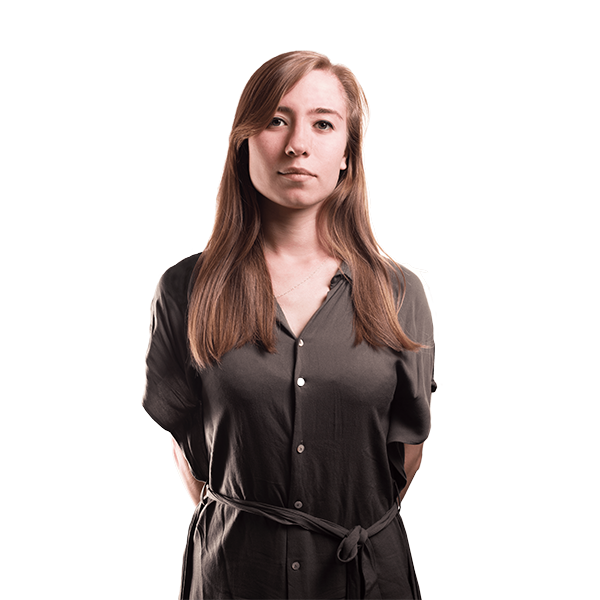 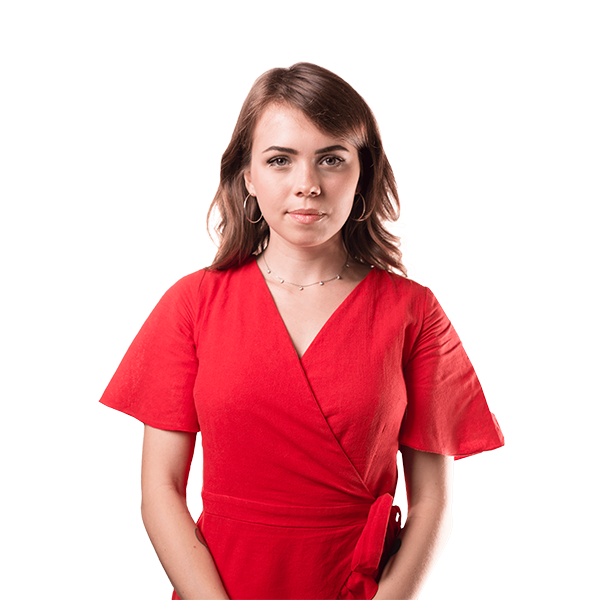 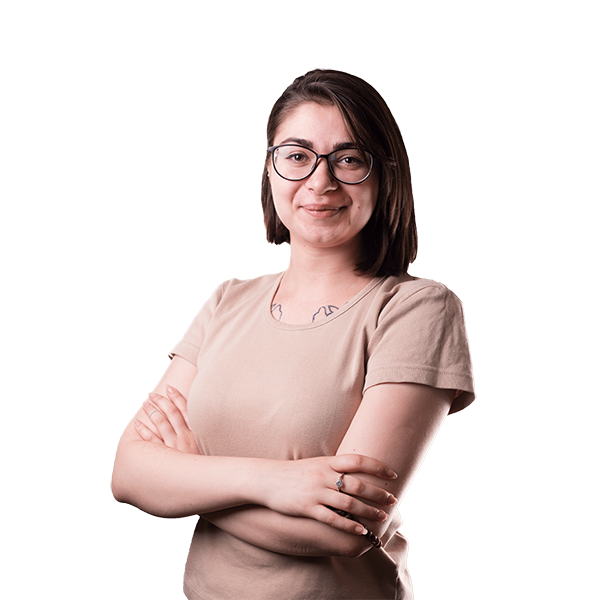 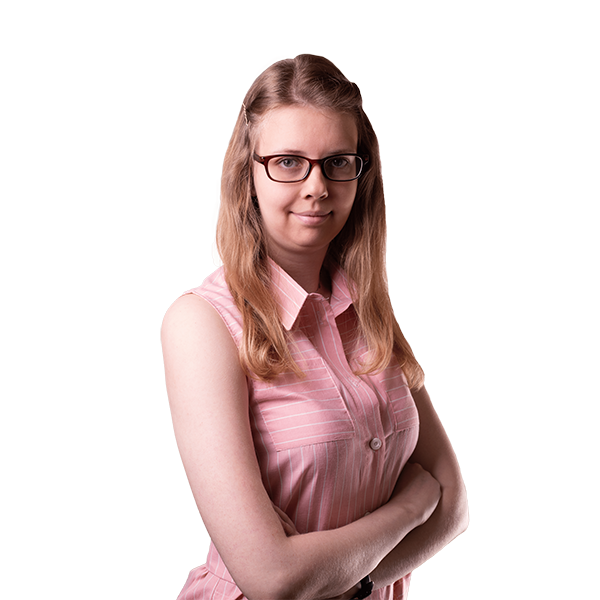 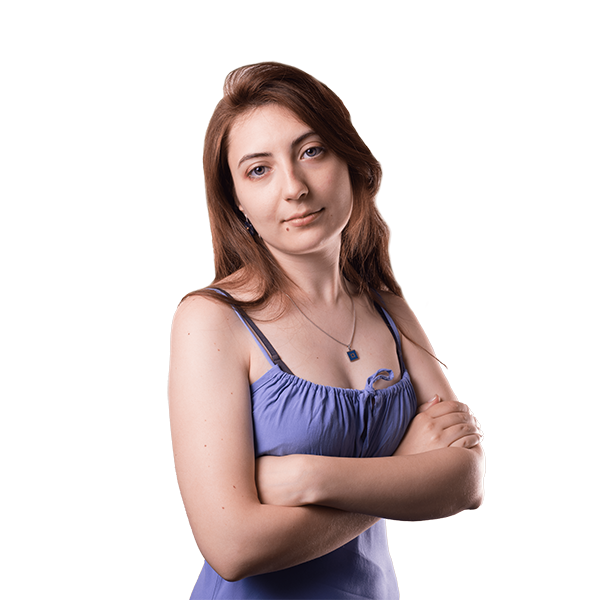 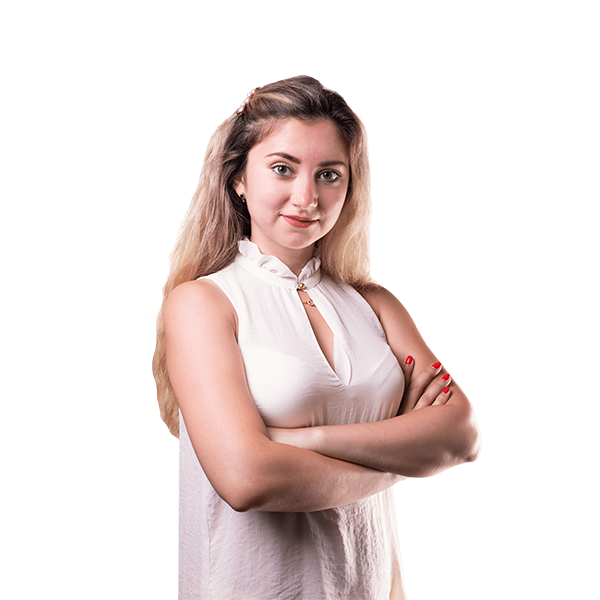 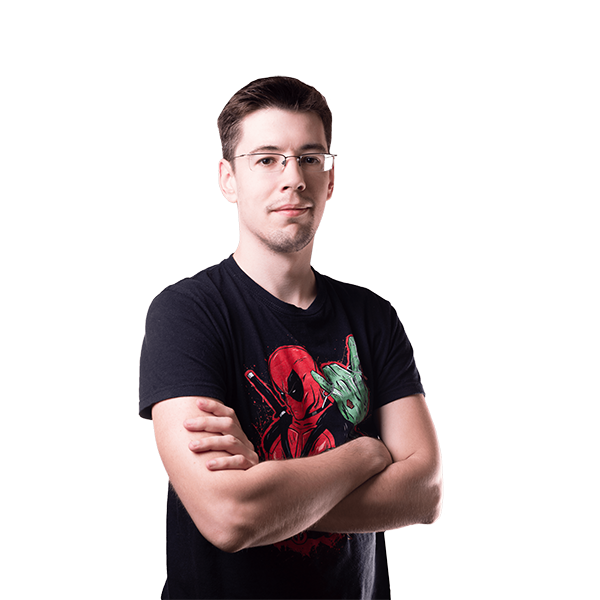 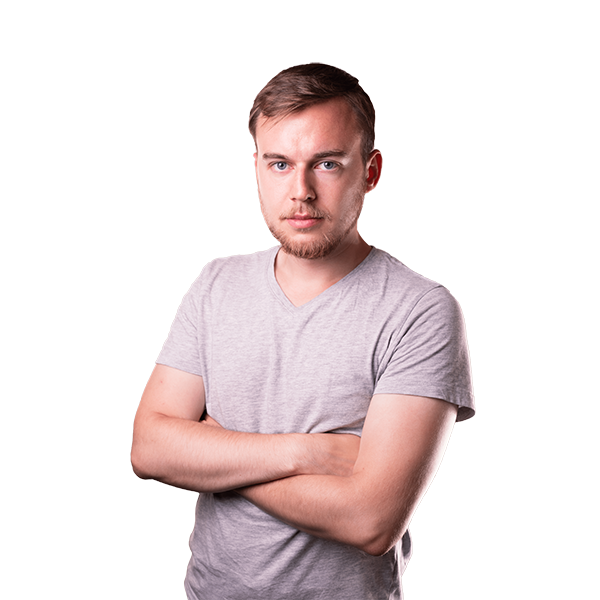 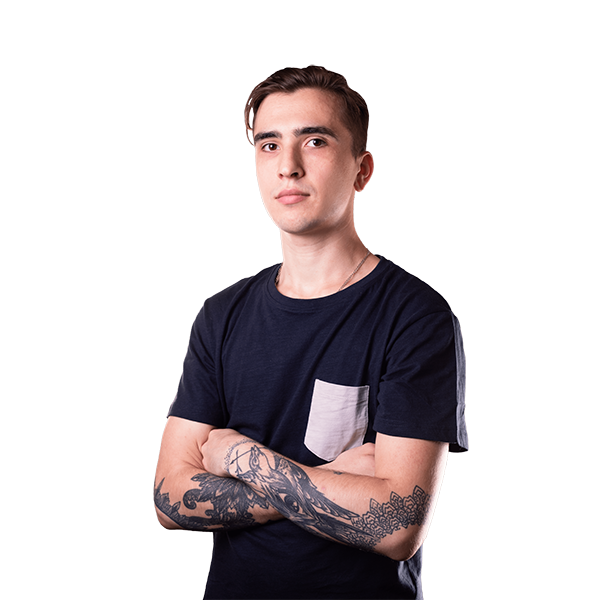 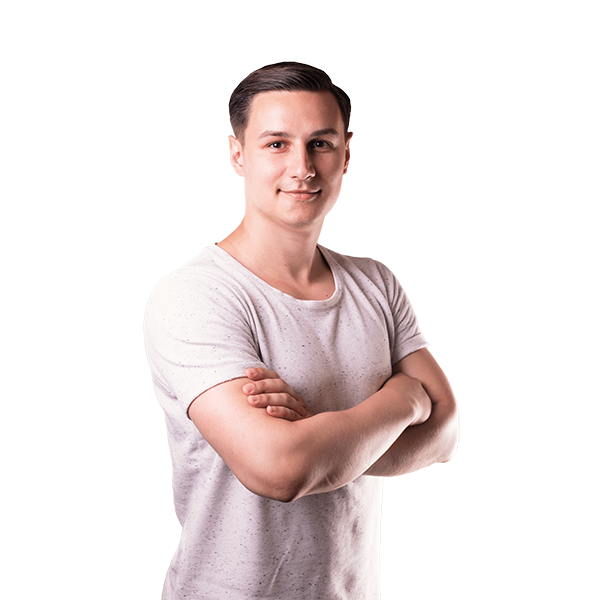 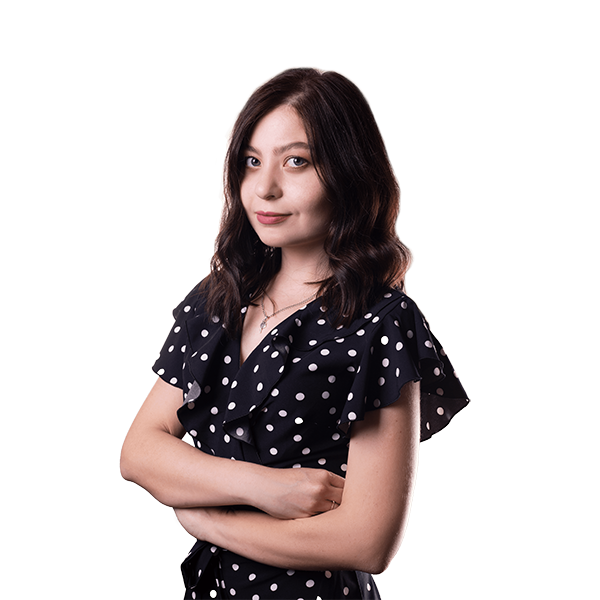 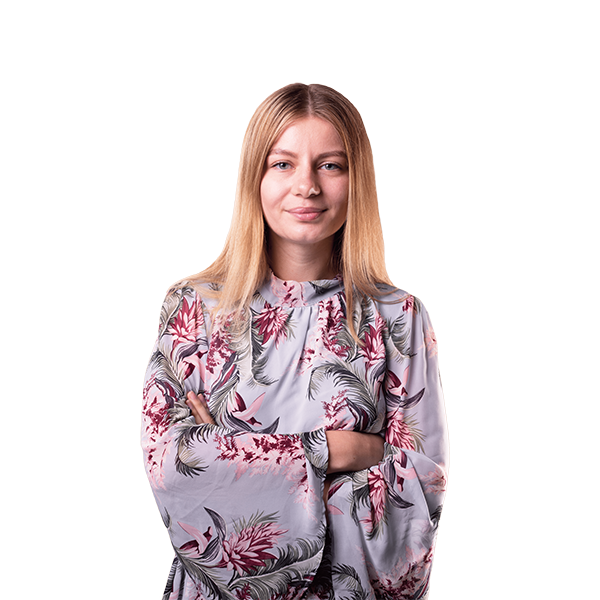 What do we believe in?

Trend explorers, we foresee course of events and find tools/models for you to bet on already now

That through changing the mindset, you can be the first. We set a new vector of development, motivation and goals

That having the courage to challenge the existing order of things, we change the company

The courage to do what others consider difficult, impossible, and unworkable. We go beyond and see the opportunities that are around. Change the system

Tell the truth, whatever it is. We talk not only about success, but also about the risks that each step conceals

Strive to be the best, to change the reality around, to be different from others, to be forward thinkers and innovators

Go our own way. We use new approaches, create breakthrough / technological / solutions and implement them

DO NOT SAY WHAT YOU WANT TO HEAR

DO NOT BLOW OUR OWN HORN

DO NOT EVALUATE OUR WORK, BUT TALK RESULT

WE AIM FOR BEING THE BEST, CHANGING THE REALITY AROUND, FOR BEING DIFFERENT AND INNOVATORS.

WE GO OUR OWN WAY. WE USE NEW APPROACHES, CREATE BREAKTHROUGH SOLUTIONS AND EMBODY THEM.

WE FORM THE FUTURE OF NEW TYPE ORGANIZATIONS
WE TRANSFORM CHALLENGES INTO OPPORTUNITIES.
WE LOOK TO THE FUTURE AND HAVE THE ABILITY TO IDENTIFY IT. WE KNOW WHAT SUCCESSFUL DEVELOPMENT REQUIRES AND TAKE STEPS FOR ITS IMPLEMENTATION TOGETHER.
WE ARE ALL IN FUTURE. WE – PEOPLE, TEAMS, BRANDS.
ALL OF US ARE ABOUT TO BE THERE AND WILL CONTINUE TO CREATE, TO FACE CHALLENGES AND ACHIEVE SUCCESS.
WE ARE INTERESTED IN OUR COMMON FUTURE AND ARE DETERMINED TO USE THE OPPORTUNITIES TO WIN YOU THE LEAD.
WE WANT YOU TO BE AMONG THE LEADERS. WE ARE READY TO GO ALL THE WAY TOGETHER. TO CREATE HISTORY AND LEAVE A MARK IN THE NEW WORLD. TODAY THE COSTS OF INACTION EXCEED THE COSTS OF THE ACTION.